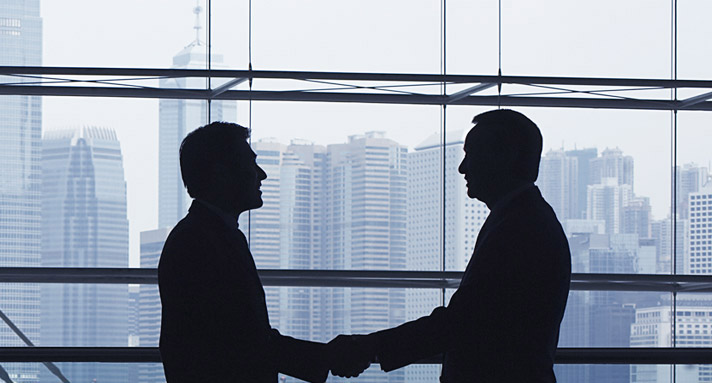 5 months ago the Auckland ‘Nice’ Voice Recorder was reported as failing during the automatic archiving process. Voice recording helps protect ABC IT Company in the event of disputes and for compliance with all legal and regulatory obligations.

At first the vendors suspected that the tape drive needed replacing. However, two weeks after the new tape drive was installed, the issue reoccurred.

The Applications Team decided to employ the KEPNERandFOURIE® CauseWiseSM process and tool. This provided the investigation team with a tool to troubleshoot with certain critical questions that are necessary to gather relevant information accurately and quickly.

The Voice Team Applications Team arranged a CauseWiseSM session and invited all DDI Stakeholders, plus three vendors – BT, Agile and NICE. A number of new potential causes were generated via the in-depth method of CauseWiseSM.

Following a testing period, one of the new causes generated from the session was found to be the true cause. Subsequently the client made CauseWiseSM a part of the standard operating procedure and in six months the client reduced escalations by a minimum of 55% in all escalation categories.

A large international bank embarked on a major upgrade implemented over [...]

Large Bank It Division reduced Recurring incidents by at least 60%

This bank has two divisions responsible for Incident and Problem Management. [...]

5 months ago the Auckland ‘Nice’ Voice Recorder was reported as failing during [...]

Mean time to restore reduced from days to within 4 hours

IST and Data Networks were unable to identify a connectivity issue with an application [...]