The success of Stripe is incredible- the company has propelled itself from a 2 person startup idea to an organization with a valuation closing in on Goldman Sachs. What makes Stripe so different from the thousands of companies competing in the payments space worldwide?

The strategic decisions Stripe have taken are impressive, and there are three distinctions we can apply to Strategy in your company and ScaleUp activities. 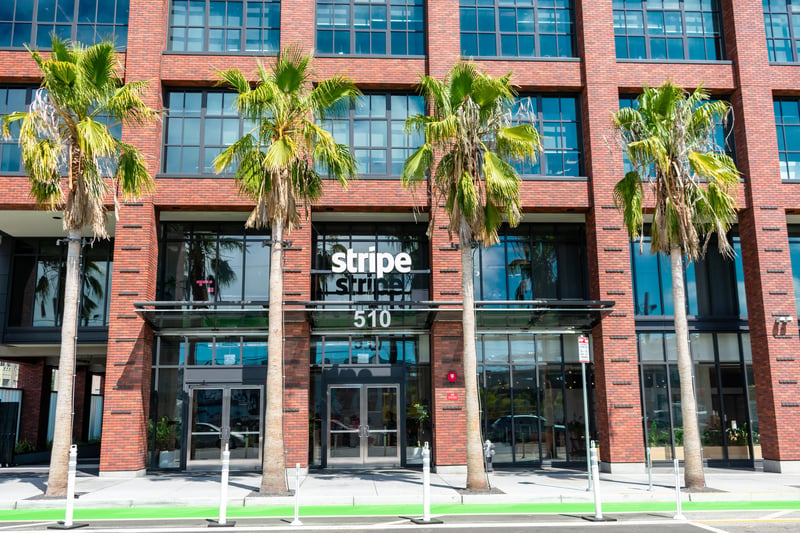 Firstly, their Strategic Assumptions about the future were well grounded and linked to their operational decisions and the capabilities Stripe chose to invest in. As an example, prior to 2012 Visa and Mastercard began to introduce new programmes to increase distribution of their cards and allow smaller merchants to accept payments.

The challenge in working with Visa and Mastercard were for small companies to acquire a contract- this required a direct agreement with a Visa or Mastercard issuing bank (which was known as a merchant acquirer) and it took months of complex paperwork, administrative challenges, and barriers for small business to adapt.

Stripe solved the problem together with the credit card companies by becoming an intermediary- making it easy for small merchants to onboard, and assisting Visa and MasterCard in achieving their Strategic objectives.

What the Stripe board and founders did so well is to anticipate this change by the large credit card companies, and develop the capabilities to allow a small business to onboard within minutes instead of months- an automated disruption that shocked the slow moving and inward looking banking monopolies.

The Second great decision Stripe made was in their definition of market segmentation and the priority customers they wanted to serve. Stripe developed their product to be hugely appealing to developers- as they understood that it was the developers that had the major influence on vendor selection, particularly in small business and Internet startups.

The decisions by Stripe to focus on developers lead them to invest heavily in making their API easy to use, attractive to developers, and lead to many building Stripe into their POC before any procurement decisions had been taken. This was a very sticky value proposition that aided Stripe in avoiding negotiations or long drawn out conversations with procurement about service provision.

The third strong differentiation point of Stripe was their recognition of Industry Shifts faster than their competitors. While large banks like Citi and Deutsche Bank were focused on developing complex solutions for major retailers, Stripe developed the "Stripe Connect" capabilities which enabled them to embed everything a platform needed in a Software as a Service API.

The understanding by Stripe Management and Board members that the world was moving to marketplace platforms including Shopify, Deliveroo, and Uber resulted in different choices for investment including architecture, the profiles of key people to be recruited and retained, and where sales efforts were focused on up and coming technology platform service providers.

Scaling a business is not easy, and it starts with mastering Strategy.